How Coaching Has Changed

I first started coaching high school athletes after graduating from college in 1966. Then in 1980 I started working with adult athletes, mostly in running, road cycling, mountain biking, and triathlon. (I’ve also coached endurance horse racing, rowing, Nordic skiing, and even a firefighter who needed to pass a periodic physical test.) My coaching has continued with few interruptions until now. Altogether it’s been about 55 years. Coaching has changed significantly in those six decades—and so have I. I started out as a strongly authoritarian coach who often used anger to try to motivate athletes—something I learned from my college days. That’s the way it was done back then by “good” coaches. My, how things have changed. Those coaches are now mostly dinosaurs. Of course, there are still some autocratic coaches belittling and ordering their sweaty subordinates around. Some of these coaches are even quite successful at producing athletes who perform at the highest levels of their sports. But that method is not as effective in preparing most athletes for high performance as it was 50 years ago. Athletes have gotten a lot smarter.

So if authoritarianism was the accepted mark of a good coach 50 years ago, what would we say are the characteristics of good coaching today? That’s a huge question to try to answer. The following are some characteristics that I see as defining good coaches in the 21st century. This is by no means a complete listing of what makes a good coach. In fact, it’s somewhat brief and may even come across as some sort of combination of the Golden Rule and the Boy Scout Oath. But that’s okay, as both have merit. (I’ll delve into “successful” and “happy” coaching in later posts.) 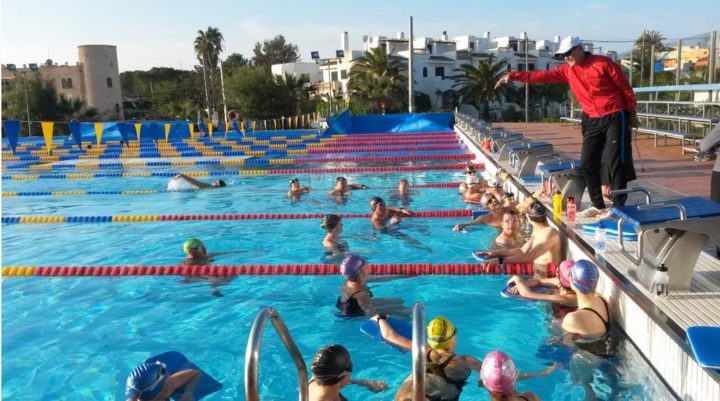 Qualities of a Good Coach

Here’s my suggested list of the qualities of a good coach today. It is by no means all-inclusive. I’m sure you could add more qualities to the list. I’ve also included a few of my personal experiences, both good and bad.

Suggested reading on the topic of good coaching:

Any book about or by UCLA basketball coach John Wooden, especially The Essential Wooden: A Lifetime of Lessons on Leaders and Leadership. Wooden is the definitive “good” coach.

An eye-opener on how not to coach: Win At All Costs. I hope this makes you angry and helps you better understand the authoritarian coaching style.

The next installment of this personal three-part discussion on the basics of coaching will be “Thoughts on Successful Coaching.”